It’s Not Too Late: Push for renewable energy

Many feeling anxiety over return to normal 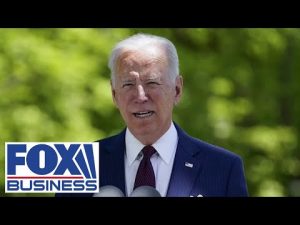 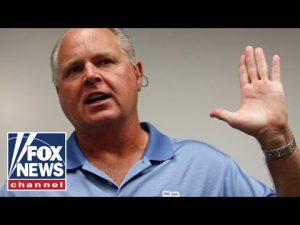 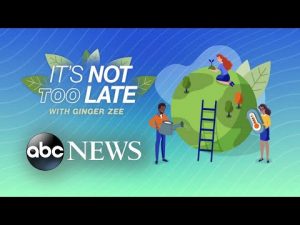 It’s Not Too Late: Push for renewable energy