Scorned CEOs: Interviews With 4 CEOs Before Their Downfall | Forbes


Elizabeth Holmes became well-known after she dropped out of college at 19 and started Theranos, which she claimed would revolutionize the healthcare industry. Her high-profile backers included Rupert Murdoch and Henry Kissinger. Modeling herself after Steve Jobs, Holmes became known for her trademark black turtlenecks and deep voice. As one of the few female founders in Silicon Valley, she was hailed as an aspirational figure for other women entrepreneurs and women in STEM. The former CEO was accused of defrauding investors, doctors and patients who used her company’s blood testing machines. She was found guilty on four counts of wire fraud and conspiracy to commit wire fraud in January 2022.

Martin Shkreli came under public scrutiny in 2015 when his pharmaceutical company Turing acquired Daraprim and raised the price from $13.50 a tablet to $750. Daraprim treats toxoplasmosis, a rare parasitic disease that can be deadly, and the price hike was widely criticized. Shkreli defended the move, saying, “If there was a company that was selling an Aston Martin at the price of a bicycle, and we buy that company and we ask to charge Toyota prices, I don’t think that that should be a crime.” In 2020, the Federal Trade Commission and seven states filed a lawsuit accusing Shkreli of blocking competition from generic drug companies by preventing them from accessing Daraprim to conduct testing in line with FDA regulations. Shkreli remains in prison over a securities fraud conviction unrelated to the Daraprim controversy.

Travis Kalanick cofounded the ride-sharing app Uber over a decade ago but was asked to step down from his former position as CEO in 2017 after a series of scandals rocked the company, including reports of sexual harassment. In March 2018, Kalanick announced a new venture fund, 10100, which combines his nonprofit and for-profit investments. Kalanick is now CEO of City Storage Systems, a holding company focused on redeveloping distressed real estate. Kalanick cofounded two tech startups before Uber: online file-exchange service Scour and file-sharing company RedSwoosh. In November and December 2019, Kalanick – who had owned about 4% of Uber – sold all his shares for more than $2.5 billion (before taxes).

Adam Neumann cofounded coworking firm WeWork; he resigned as CEO in September 2019 shortly before the company canceled a planned IPO. After the failed IPO, new leadership led WeWork to sell some of its assets, including a wave pool business it had acquired. WeWork ultimately went public, in October 2021, by merging with blank check company BowX Acquisition Corp. Neumann owns a nearly 10% stake in the public company, after having sold nearly $1 billion worth of his WeWork shares while the business was private. Since leaving WeWork, Neumann has acquired majority stakes in apartment buildings worth nearly $1 billion before debt. 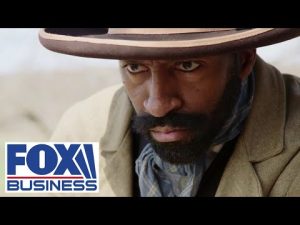 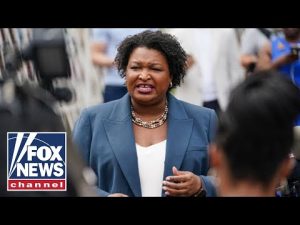 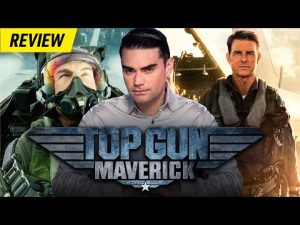