The Russian Navy is wrapping up military drills not far from the Hawaiian coast. The drills, the largest since the end of the cold war started shortly before the highly anticipated summit between Russian President Vladimir Putin and US President Joe Biden.

Rose McGowan exposes how powerful people tried to silence her 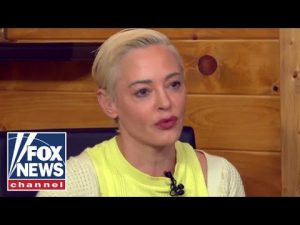 Rose McGowan exposes how powerful people tried to silence her 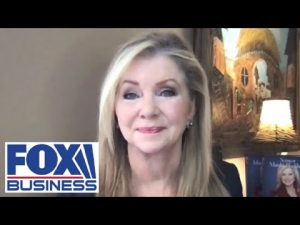 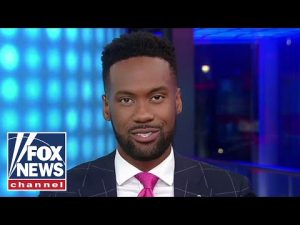