NATO is conducting large-scale exercises in the Black Sea in a close proximity to Crimea. Russia is saying it’s ready to respond militarily if its territorial waters are trespassed. The exercises are taking place amid conflicting reports of an alleged bomb or explosives being dropped in the path of a UK Navy Destroyer, located in the Black Sea, by Russia a few days ago. Moscow says they dropped kinetic deterrence near the UK ship after the Royal Navy ignored Russian warnings against trespassing, however the Brits denied this happened. For analysis, former Pentagon official Michael Maloof joins In Question.

DHS officials resign as border crisis spins out of control

Lying to FBI: What one attorney’s indictment says about ‘Russiagate’ 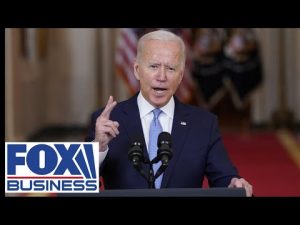 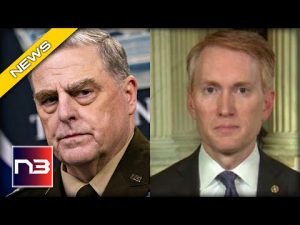 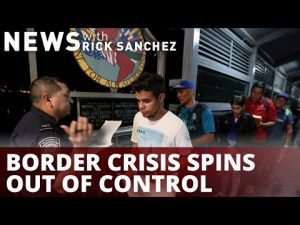 DHS officials resign as border crisis spins out of control