Remy is OUTRAGED over outrageous outrage.

Written and performed by Remy. Mastered by Ben Karlstrom. Shot and edited by Austin Bragg.

LYRICS:
Franken says if he was still in the Senate, he’d press Kavanaugh in two key areas
I bet he would. Thanks, Ed.

Our top story tonight: The President’s Tweeting
We’ll dispel the silly notion we’re deliberately misleading
Plus, people are outraged at Starbucks holiday cup
More on the fiery backlash as the program picks up

Huh. Who’s outraged? The world is embittered!
No, really, who’s outraged? Two people on Twitter…
Look, we want to disprove the president’s tweets
Maybe no holiday cups? I see what you mean…

Again, our top story: Enemy of the People?
Trump’s ridiculous claims that we view you as sheeple
Plus, people are outraged at Starbucks unity cups
The latest on the angry backlash and why some are fed up

If 72% of people think what we do’s misleading
Isn’t playing up an outrage just a bit self-defeating?
I know that we’ve honed in on what’s good for ratings
But enough with the cups! I won’t keep them waiting

Deadly protests in Nicaragua with Ortega in charge
What the latest crackdown means for the region at large
Plus, people are outraged at Starbucks new mug
The furious backlash of this frightful jug

And, of course, our top story: A White House Deranged?
CNN’s Jim Acosta in a testy exchange
And so we don’t lose your trust we’ll sit silent, alone
And go straight to an eyewitness live on the phone

Well Jim Acosta asked a question right at the start
It was a great question, astutely stated, really quite smart
As a journalist we love the truth declared to imposters
And your name for the record? Jim Acosta

Finally tonight, we leave on a note that is somber
As noun verb outraged preposition—Someone put the template in the prompter…
Preposition Starbucks adjective noun
Preposition verb backlash pronoun… 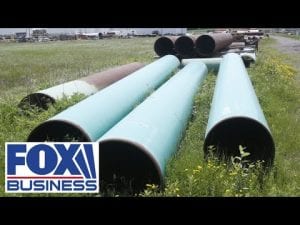 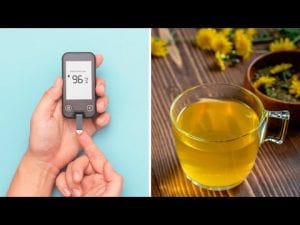 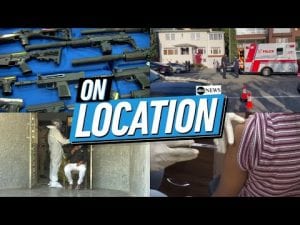