Adult film star Stormy Daniels says she was threatened to keep silent about an alleged sexual encounter with Donald Trump in 2006 during a highly anticipated interview with CBS’ “60 Minutes” broadcast Sunday — but that may be the last time she’s allowed to speak in public.

Monday, Daniels got a letter with clear instructions: Shut up, or else.

Fox News reports, “The lawyer for Michael Cohen, President Trump’s personal attorney, sent adult film star Stormy Daniels a cease and desist letter late Sunday following her interview with “60 Minutes” where she spoke about her alleged affair with Trump and claimed she faced threats to her safety.”

“He knows I’m telling the truth,” said Daniels, whose legal name is Stephanie Clifford. She does not allege that she was coerced in her encounter with Trump, saying, “This is not a ‘Me too.’ I was not a victim.”

The adult film actress provided little new evidence of her alleged 2006 affair with Trump, a story she has changed multiple times.

Daniels now says that in a parking lot in 2011, a man told her: “Leave Trump alone. Forget the story.” She said he then looked at her daughter and said, “That’s a beautiful little girl. It’d be a shame if something happened to her mom.”

Cohen’s attorney, Brent Blakely, sent Daniels a letter demanded an apology for insinuating that Cohen was behind the threatening incident in Las Vegas.

The White House did not immediately comment Sunday on the interview. Trump, through his representatives, has repeatedly denied the allegations.

Cohen has said neither the Trump Organization nor the Trump campaign was a party to the transaction with Daniels and he was not reimbursed for the payment.

In the interview, Daniels described a sexual encounter with Trump that began with him talking about himself and showing her an issue of a magazine with his picture on the cover. She said she asked, “Does this … does this normally work for you?” He was taken aback, she says. “And I was like, ‘Someone should take that magazine and spank you with it.’”

She said they talked some more, although he quit talking about himself, and that she became more comfortable.

“He was like, ‘wow, you are special. You remind me of my daughter.’” –Stormy Daniels says of her conversation with Mr. Trump the night they met. pic.twitter.com/Mj52gSoDbH

She said after dinner in Trump’s room, they had sex.

In July 2007, a year after they had met, Daniels said Trump asked to meet with her privately at the Beverly Hills Hotel in Los Angeles. Daniels reported that Trump called her the following month to say he had not been able to get her a spot on his TV show. She said they never met again.

Daniels was asked why she’s talking now: “Because it was very important to me to be able to defend myself,” she said.

Critics say that Daniels is using the alleged affair as a way to get more lucrative adult film offers — and that is how she is an opportunist.

Trump’s supporters point out that Daniels had over a decade to come forward with her claims of an affair, but she chose to wait until Trump because president. That is not just convenient, they say, but planned.

What do you think?

Do you believe Stormy Daniels story? 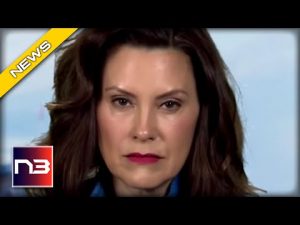 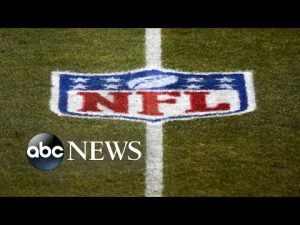 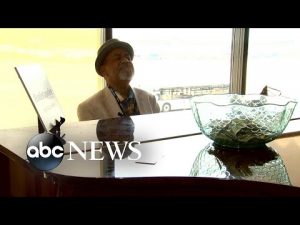