In his first public address of the 2022, Pope Francis lamented the “demographic winter in the West” and said that “selfish” parents who chose to raise pets instead of children lose part of their own humanity. RT America’s John Huddy reports. Then clinical psychologist Dr. Ally Hicks joins RT America’s Faran Fronczak to discuss.

This would be a massive defeat for us: Former National Security Adviser

Bret Baier: Early voting in Georgia is astronomical with new law in place

Tucker: This should make you nervous 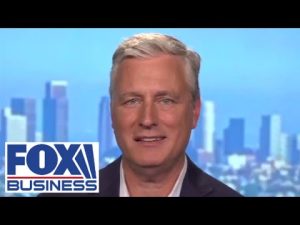 This would be a massive defeat for us: Former National Security Adviser 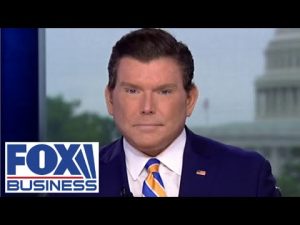 Bret Baier: Early voting in Georgia is astronomical with new law in place 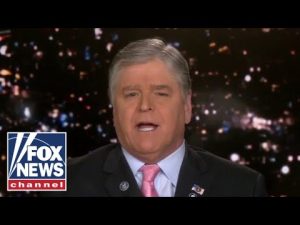