President Donald Trump helped kick off the White House Easter Egg Roll on Monday with a “ready,” ″set” and the blow of a whistle.

“You ready kids?” the president said before he and first lady Melania Trump blew whistles to launch a group of kids and their wooden spoons to guide dyed, hard-boiled eggs across a portion of the sloping South Lawn. They blew the whistles several times before moving on to another station.

The annual event got off to a damp start, but the skies had largely cleared, though it remained chilly, by the time Trump and the first lady walked down the stairs of the Blue Room balcony to join thousands of guests on the lawn.

He thanked his wife for doing an “incredible job” on the event. He also praised the economy and a recent increase in funding for the military.

“This is a special year. Our country is doing great. You look at the economy; you look at what’s happening,” Trump said. “Nothing is ever easy, but we have never had an economy like we have right now. And we’re going to make it bigger and better and stronger.”

Trump and the first lady also joined kids at a station where they made greeting cards for U.S. troops. Trump returned to the White House afterward.

The Easter Egg Roll was also a Trump family affair with most of the president’s five children and nine grandchildren in attendance, including Donald Trump Jr., his wife, Vanessa, and their five kids; son Eric, his wife, Lara and their baby; daughter Tiffany and son Barron.

In all, the White House said it expected nearly 30,000 adults and children to stream through the gates for the all-day event. Thousands of volunteers worked during the weekend to help set things up, as well as on Monday to help keep the lines moving.

The first lady announced last week that she had added lawn bowling to the roster of festivities that included a reading nook, egg hunts and cookie decorating. She spent several minutes watching as kids took turns rolling a large bouncy ball into inflated bowling pins.

“We have a beautiful day, a little bit cold,” Mrs. Trump said later as she prepared to read a copy of the children’s book, “YOU!,” by Sandra Magsamen. The book encourages youngsters to believe in themselves and to not be afraid to make a mistake.

Sponsored: Sick of tossing and turning?

They’ll keep winning if they keep this up 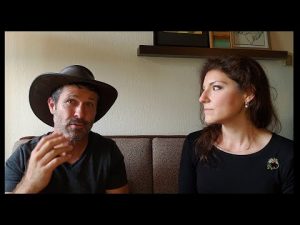 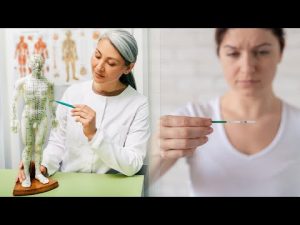 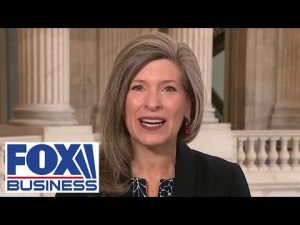