Peru swears in third president in a week after Merino resigns

Peru has sworn in its newest president. He’s the third leader in just one week. This dramatic turn of events follows days of nationwide protests that forced former interim president Manuel Merino to resign after two protesters were killed.

Francisco Sagasti, the new interim president has called for calm after violent clashes erupted earlier this week in Lima’s iconic San Martin Plaza. But activists remain critical of the government, which they regard as a parliamentary “coup.” Peruvian journalist Luis Garate shares his eyewitness perspective. 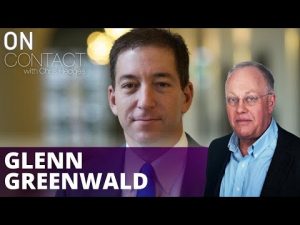 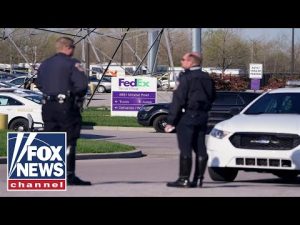