Just as Congress debates the creation of a new permanent agency to investigate UFO or UAP sightings, the Pentagon has created its own new agency to do the same. According to Pentagon whistleblowers, this almost assures another 70 years of secrecy on the matter. The Resident discusses.

Crenshaw explains why he opposes vaccine mandates for health workers

11-month-old girl shot in face in the Bronx 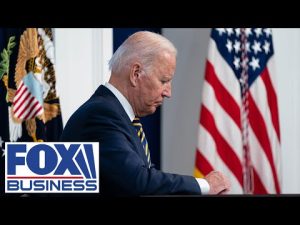 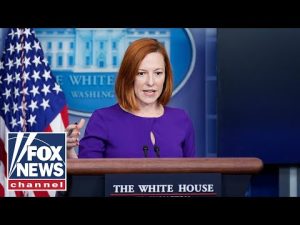 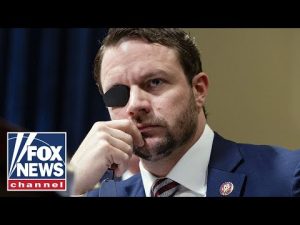 Crenshaw explains why he opposes vaccine mandates for health workers