About 30 dogs are believed to have died in an early morning fire Friday at a boarding kennel in western Michigan, leaving owners of the animals and the facility devastated.

Janet Rehfus, one of the owners of Storm’s Ahead Kennels in Muskegon County’s Fruitport Township, said she awoke about 4:40 a.m. at her home that’s located on the same property as the kennel and noticed a glow from the fire.

She said she immediately called the fire department and about 20 minutes later started calling owners of the dogs.

“Many of those dogs have been coming to me for years, some of them were dogs that we bred and sold,” Rehfus told The Muskegon Chronicle. “We’re heartbroken and trying to make sense of it all.”

“There was no ability to do a rescue,” he said.

Michelli says the kennel was full. Area schools have spring break next week and some dogs had been dropped off as families left town.

The cause of the fire was under investigation, WOOD-TV reported. Most dog owners were notified about the fire by Friday morning, Rehfus said.

The post Over 30 dogs killed in kennel fire (heartbreaking!) appeared first on The Horn News.

Suni Lee steps in for Biles, triumphs for all-around gold

When will Democrats follow the science? | Brian Kilmeade Show

Anti-CRT Parent: Why do Democrats want children to be racist? 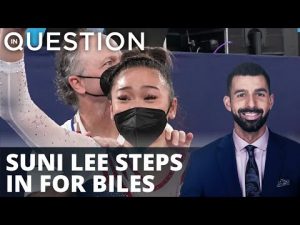 Suni Lee steps in for Biles, triumphs for all-around gold 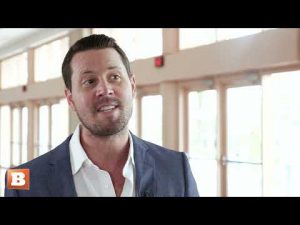 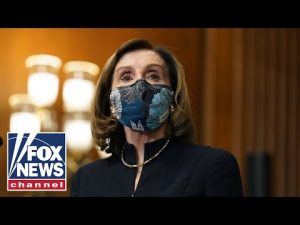 When will Democrats follow the science? | Brian Kilmeade Show