Oops! Was that mic hot?

Chris Matthews, an MSNBC anchor and married man, famous for getting a thrill up his leg over President Obama gets a different kind of thrill from Donald Trump…his wife.

Apparently, Matthews is fond of the way Melania Trump looks. What a chauvinist pig!

In all fairness, Melania Trump was formerly a model and by many social standards is a beautiful woman. However, to be caught ogling her on a hot mic while covering the Indiana primary win…not good.

Matthews is heard to say:

Did you see her walk? Runway walk. My God is that good. I could watch that runway show.

MSNBC spokesmen have remained silent on the issue. It is unknown what will happen to Mr. Matthews for perpetuating the War On Women while remaining on his liberal high horse.

Matthews appears to have a pattern of lewd comments about beautiful women and not such a nice thing to say about Hillary.

During the last presidential cycle, in 2011, Matthews said there was “something electric” about the way Sarah Palin walks and moves, and called her “very attractive.”

In the 2008 cycle, Matthews said that Hillary Clinton looked like Nurse Ratched, the antagonist in “One Flew Over the Cuckoo’s Nest.” Years earlier, he had described her appearance as “witchy.”

Matthews has also said he believes it would be “hard” for a woman to serve as president.

“I was thinking how hard it is for a woman to take on a job that’s always been held by men,” Matthews said in 2006, after Clinton won re-election as Senator of New York.

Media Inc. Goes Full Clown — Depicts Liz Cheney as a Hero Rather Than a Boring Grifter 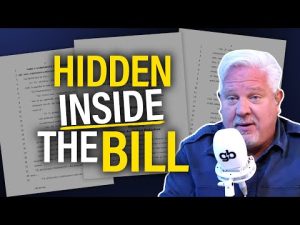 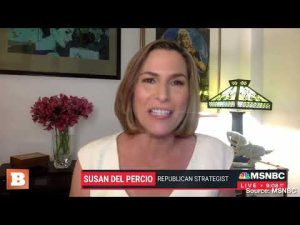 Media Inc. Goes Full Clown — Depicts Liz Cheney as a Hero Rather Than a Boring Grifter 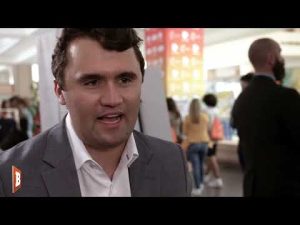