NYC’s new policy: Do the crime, do no time

Officials in New York City may follow in the footsteps of California’s major cities with a controversial approach to the unfolding crime epidemic, which has included a disturbing surge in smash-and-grab theft and home invasions. Manhattan DA Bragg is advocating for a de facto decriminalization of certain offenses so that scarce police and prosecutorial resources can be used to tackle more serious and violent crimes. Critics of the proposal, such as the powerful Police Benevolent Association of the City of New York, say the move encourages an already-rampant disregard for law and order and erodes credibility in law enforcement and its officers’ effectiveness. RT America’s John Huddy reports. Then Democratic commentator and attorney Jeffrey Katz weighs in.

Plus, will Senate Majority Leader Chuck Schumer (D-New York) succeed in changing the rules of the Senate in ways most convenient to his party? Is this a fair characterization of his crusade to abolish the much-maligned senatorial tradition of the filibuster? Civil Rights attorney Robert Patillo and Steve Gruber of “Steve Gruber’s Forgotten America” join News.Views.Hughes to discuss.

And a telling new photo of progressive Democratic congresswoman Rep. Alexandria Ocasio-Cortes (D-New York) was caught enjoying outdoor cocktails with her boyfriend in Florida, all smiles and unmasked. AOC’s response was to deflect attention from her apparent mask-mandate hypocrisy by slamming her opponents’ “deranged sexual frustration.” Barak Lurie, author of the forthcoming Atheism Destroys” and Prof. D Watkins share their insights.

Terrell: People can’t understand the magnitude of this threat 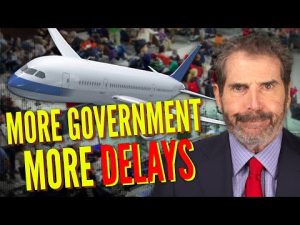 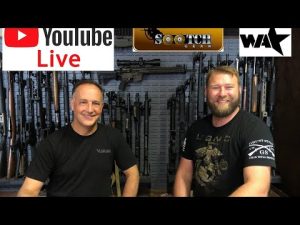 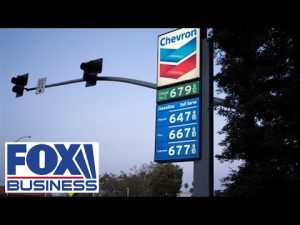