Over in the KHL, AK Bars edged Amur 2-1 in a shootout. World number one Novak Djokovic continues to have trouble making his way to Melbourne for the Australian Open. Australian’ Prime Minister Scott Morrison not ruling out sending the Serbian back home due to vaccine mandate. At the ATP Cup, Spain advanced to the semifinals after taking out Serbia. In second-round play of the Adelaide International, top seed Ashleigh Barty came back to defeat American star Coco Gauff. Iranian teenager looks to become the next number one weightlifter in the world. RT America’s Steve Christakos reports.

Texas AG Ken Paxton: ‘This is the least we could do’ 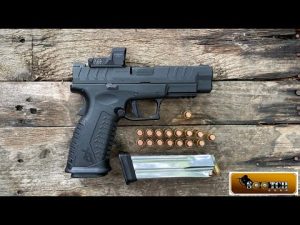 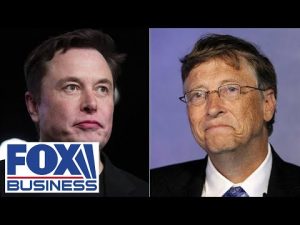 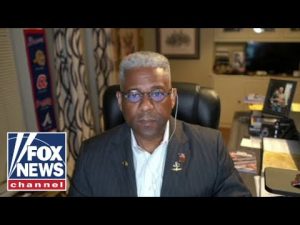