Over in the UK Britain’s metropolitan police will review new allegations against Jeffrey Epstein and Ghislaine Maxwell, citing more than half a dozen claims by young women and girls who say they were targeted, trafficked, groomed, or abused by the incarcerated British socialite and the deceased child sex offender. Legal and media analyst Lionel weighs in.

Ted Nugent tells Tucker tyrants can ‘kiss his a**’ 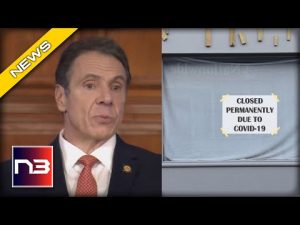 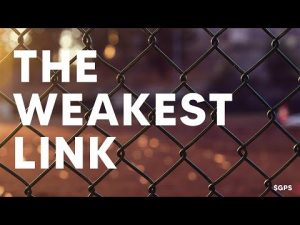 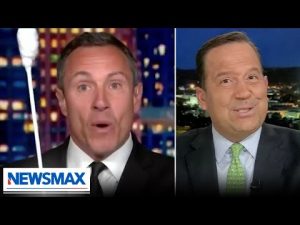