President Joe Biden landed in Geneva early Tuesday morning a day after his visit to Brussels where he met with leaders at the NATO Summit. Meanwhile, Russian President Vladimir Putin made headlines with an exclusive interview to NBC News. Former UK MP George Galloway and Ed Martin, President of the Phyllis Schalfly Eagles weigh in.

Ingraham: A moratorium on the Constitution 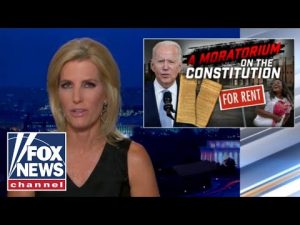 Ingraham: A moratorium on the Constitution 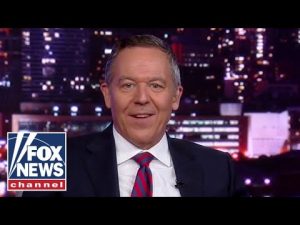 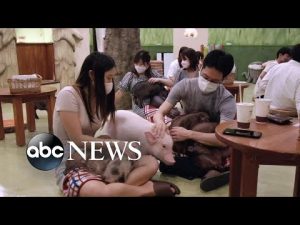