NATO announced a major member talk—set for this Friday, all about the standoff in Ukraine. The 30 FM’s are expected to discuss next-steps in a virtual conference – ahead of an impeding talk between Joe Biden and Vladimir Putin. Between senior US and Russian officials in Geneva scheduled for January 9th. Former Pentagon official Michael Maloof joins In Question to weigh in. 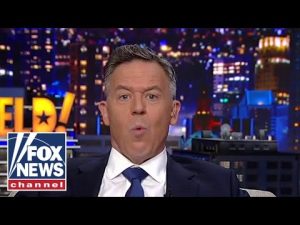 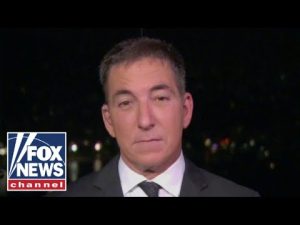 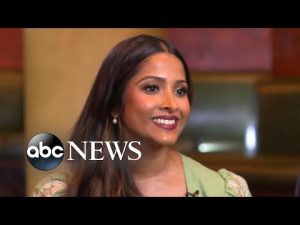