In the KHL, Amur edged out Avtomobilist 2-1 in an overtime thriller. Michael Jordan turns 58 years old. Plus, Stefanos Tsitsipas stunned Rafael Nadal at the Australian Open in a five-set thriller, advancing to the semi-finals. It was only the second time in Nadal’s career he has blown a two set lead in a grand slam tournament. RT America’s Steve Christakos joins Rick Sanchez to discuss. 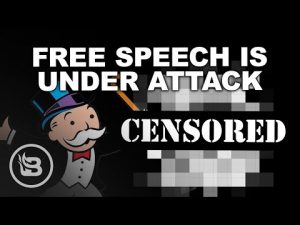 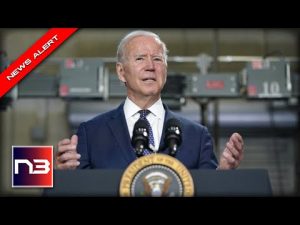 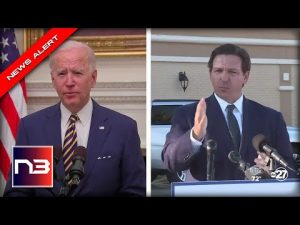