Monsanto has pleaded guilty in the state of Hawaii to illegally using and storing agricultural chemicals. And in their plea deal – will be forced to pay millions of dollars in fines. Professor Elizabeth Kucinich, Partner at Kucinich Consulting and an expert in regenerative systems weighs in. 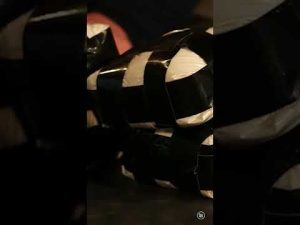 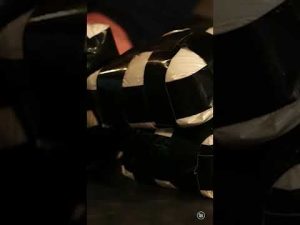 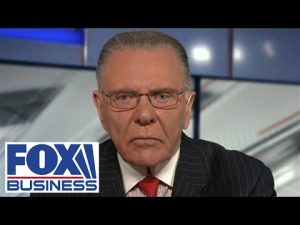