The 400 richest Americans are now 40% richer than they were last year—worth a collective $4.5 trillion—and those ranks have been bolstered by the addition of 44 new entrants, the highest number of newcomers since 2007. More than twice as many people joined The Forbes 400 this year compared to last year, with nearly two-thirds of them making their fortunes in finance and technology. And that’s in a year when the minimum net worth to make the cut jumped to a record $2.9 billion, $800 million more than last year and the first time the cutoff has increased since 2018. Forbes used stock prices from September 3, 2021 to calculate net worths for the list.

Leading the newcomers, with a $30.4 billion fortune, is Miriam Adelson, wife of the late casino mogul Sheldon Adelson, who died in January at age 87. She and her late husband have been among the biggest backers of the Republican party; in the 2020 elections they gave $180 million to political action committees and Republican candidates’ campaigns. At age 75, Adelson isn’t the eldest newcomer in 2021: That distinction goes to 80-year-old Robert Brockman, the secretive billionaire software investor who has been charged by the U.S. government with directing the biggest tax-evasion scheme in American history; he’s pleaded not guilty. After deducting $1.3 billion of his assets that have been frozen, Forbes estimates his net worth at $4.7 billion.

Another notable newcomer is philanthropist Melinda French Gates, the co-chair of the Bill and Melinda Gates Foundation, who now has an independent fortune worth an estimated $6.3 billion after the couple announced their divorce in early May. Rounding out the 44 new entrants are the billionaire twin brothers and crypto entrepreneurs Cameron and Tyler Winklevoss, who fittingly graced the first cover of Forbes magazine to be turned into a non-fungible token in April.

Gutfeld: US media is like a bad acid trip

Hannity: By Biden’s own statements, he should call on himself to resign 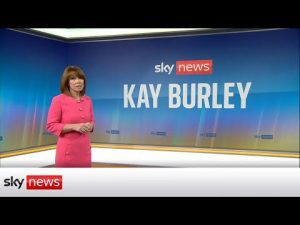 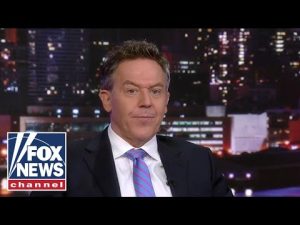 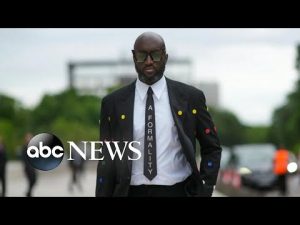