Steve Malzberg of “Eat the Press” and Ed Martin of the Phyllis Shlafly Eagles join News.Views.Hughes to a recent town hall with Joe Biden and to reflect on the tremendous legacy of conservative icon Rush Limbaugh, who has passed away at the age of 70. Then RT America’s Natasha Sweatte examines US media’s continued fixation on Donald Trump before civil rights attorney Robert Patillo joins for a discussion about the media’s continued obsession with the former president despite his loss of the presidency. 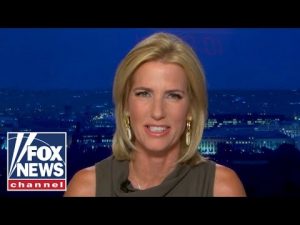 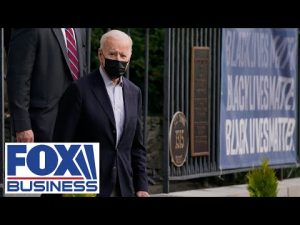 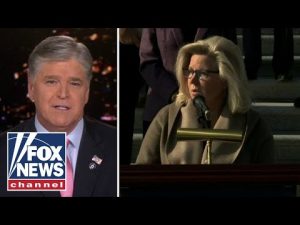