The rover Perseverance has landed on Mars and is expected to significantly increase NASA’s knowledge of the planet. Part of its mission is the quest to discover new forms of life in an ancient crater that has never before been explored. Rick Sanchez asks why so much of the media is ignoring the story. Then “Boom Bust” co-host and investigative journalist Ben Swann joins to discuss the details. Then Rick Tumlinson of SpaceFund joins to share his insights. President Joe Biden has withdrawn diplomatic restrictions aimed at Iran in hopes of bringing Tehran and Washington back to a mutual understanding concerning the former’s nuclear ambitions after the derailment of US participation in the Iran Nuclear Deal at the hands of the Trump administration. RT America’s Alex Mihailovich reports. Then Prof. Mohammad Marandi of the University of Tehran shares his insights.

Dagen McDowell: Liberals crying about corporations are ok with this 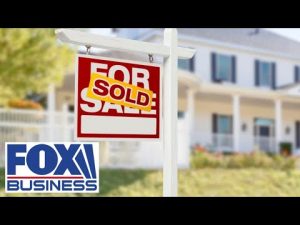 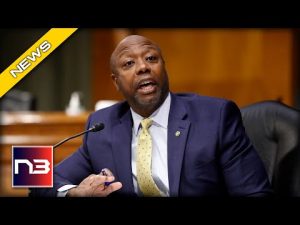 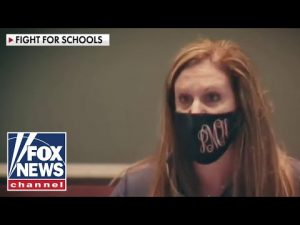