Left-wing tide on the rise across Latin America

Colombia and Brazil are expected to vote left-leaning governments in upcoming elections, following the example of other countries throughout the region. Journalist and researcher Oliver Dodd joins RT America’s Faran Fronczak to share his insights. He points out that facing the power of “multinational corporations” is the main challenge facing newly empowered left-wing populists in Latin America. 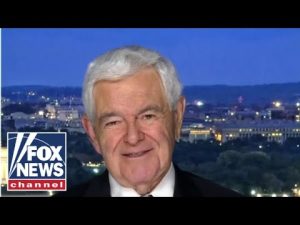 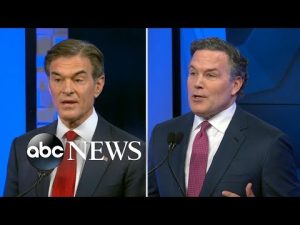 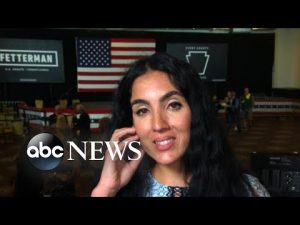