Lead Clinton investigator shot in the back twice, run over

Jack Burkman, the leader of the controversial investigation into the murder of former DNC staffer Seth Rich, was shot twice in the back and run over by a man who claimed to have worked as a special agent in the Department of Energy, authorities say.

Burkman was attacked in the Rosslyn Marriott hotel parking garage in Washington, D.C. on Mar. 13, lured to the spot by promises of secret documents on the Clintons by an FBI whistleblower.

How much DNA do you have in common with Adam? [sponsored]

He wasn’t supposed to leave that garage with his life.

Burkman is the conservative lobbyist that launched a private investigation into Rich’s murder in 2016. Rich’s family initially accepted Burkman’s help, but have since rejected his findings. The Rich family have since distanced themselves from the investigation, and have also filed lawsuits against numerous news outlets for their reporting on their son’s unsolved murder.

Last week, he almost paid for that investigation with his life. The man who attacked Burkman was Kevin Doherty, the Arlington County police department said, a former Marine. Doherty was charged Monday with Use of a Firearm in the Commission of a Felony and two counts of Malicious Wounding.

“Doherty briefly worked for Burkman’s Profiling Project, which was formed to build a psychological portrait of Rich’s likely killer. While police have concluded Rich was likely shot during a random robbery, many conservatives have claimed he was killed as part of a political conspiracy,” The Washington Post reported Tuesday. “Burkman offered a six-figure reward for information on the shooting.”

Doherty was fired from his position investigating Rich’s murder earlier this year. Burkman has since focused his attention on other Clinton matters. His latest project involves a “$25,000 reward for information from FBI whistleblowers about bureau officials’ handling of the Clinton email and Russia investigations,” The Daily Caller reported Tuesday.

Police say that Burkman was lured to the garage by claims of a secret Justice Department report linked to that investigation, obtained by a man who claimed to be a senior FBI director. Burkman was told there were two secret files on former FBI Deputy Director Andrew McCabe’s handling of the Clinton investigation hidden under a parking cone in the garage.

When Burkman bent over to retrieve the documents from their supposed hiding place, he was shot twice in the back by an unidentified assailant.

Attempting to flee the trap on foot, a wounded Burkman was then struck by an SUV. The driver backed up and tried to run over Burkman again but missed, and fled the scene when a parking garage guard rushed over.

“It looked like [the driver] was coming to kill me,” he told The Post. “I thought I had the story of the decade,” Burkman also recalled, despite his wife Susan’s warnings that the emails asking for a meeting were suspicious. Police later identified the attacker as Dorhety, who Burkman did not immediately recognize.

This is the second time Burkman has been attacked this year. An unidentified masked man approached his house in an SUV this January and sprayed Burkman’s face with pepper spray when he answered the door. No charges have been filed in that incident, and the attackers identity in that incident remains unknown.

“This in my mind makes the whole Seth story stranger and stranger,” Burkman told The Post.

The post Lead Clinton investigator shot in the back twice, run over appeared first on The Horn News. 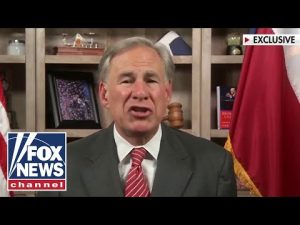 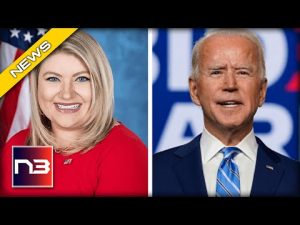 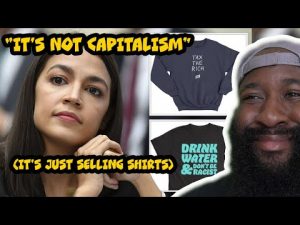