Khashoggi Killers Trained in US

Jesse Ventura and Brigida Santos reveal how the men who killed Saudi dissident and journalist Jamal Khashoggi received paramilitary training in the U.S. one year earlier. They also talk about the cold war brewing between China and the U.S., rising suicide rates among veterans, and Nevada’s public health insurance option. Indigenous documentary host Juliet Hayes talks about the hidden epidemic of murdered and missing indigenous people in America. 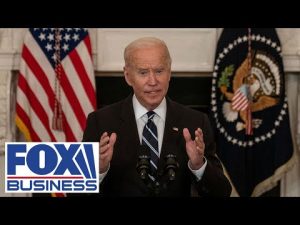 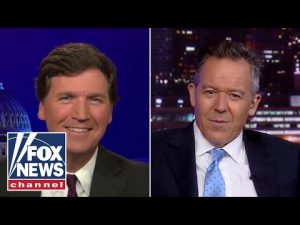 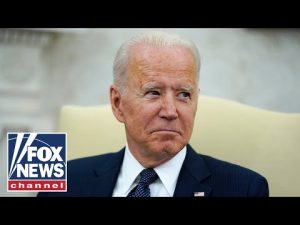