Kazakhstan is spiraling into chaos as citizens react to a government-imposed hike in the price of fuel. Protests are erupting across the nation and world leaders are urging restraint and peaceful dialogue. The cabinet has resigned and agreed to a six-month reinstatement of fuel price limits but it hasn’t managed to quell the increasingly violent unrest taking hold of the country. Arsonists set the mayor’s office and presidential residence on fire in Almaty, the country’s largest city, and police reportedly responded with gunfire. Protesters in Almaty have also attacked journalists and disrupted the international airport. The government has begun a “counter-terrorist” crackdown and promised political reforms. The Russia-led Collective Security Treaty Organization has mobilized forces to help restore order in Kazakhstan. RT America’s Alex Mikhailovich reports. (01:04) Then former Pentagon official Michael Maloof shares his insights. (04:24)

New findings reveal that prenatal blood tests for Down Syndrome, profound neurological deficits and other crippling special needs are inaccurate more than 85 percent of the time. Faran Fronczak discusses the predicament of women who may have aborted healthy fetuses that they believed defective, or whose children were born with special needs like Down Syndrome when misinformed by these tests. Attorney Barry Eichan joins RT America’s Faran Fronczak to share his expertise. (08:33)

Colombia and Brazil are expected to vote left-leaning governments in upcoming elections, following the example of other countries throughout the region. Journalist and researcher Oliver Dodd joins RT America’s Faran Fronczak to share his insights. He points out that facing the power of “multinational corporations” is the main challenge facing newly empowered left-wing populists in Latin America. (16:51)

Plus, thieves are apparently supposed to declare stolen property on their taxes. Investigative journalist Ben Swann takes a look. (22:21)

1st US case of monkeypox confirmed in Massachusetts 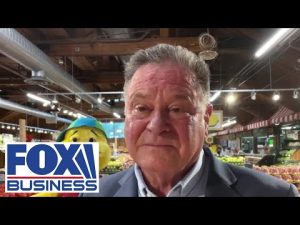 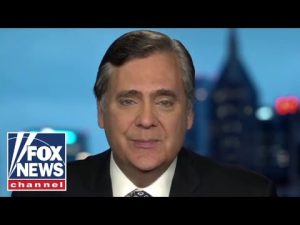 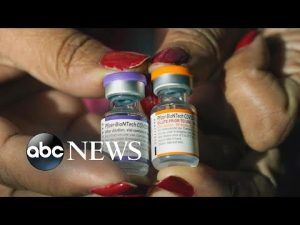