WikiLeaks founder Julian Assange has just let the cat out of the bag regarding a dirty, largely debunked Steele dossier on President Donald Trump.

Trump defeated not only the corrupt Clinton machine, but also his own party — as well as foreign governments not named Russia.

On Thursday night, Assange dropped a huge bombshell: The British government and MI-6 were involved in the dossier scandal.

But who’s the guy on the right? pic.twitter.com/VzIc8vVeTz

3/ Misfud and Claire Smith of the UK Joint Intelligence Committee and eight year member of the UK Security Vetting panel both trained Italian security services at the Link university in Rome and appear to be both present in this phone https://t.co/HAbldyx73m pic.twitter.com/xtaGEiZxQG

4/ It was Alexander Downer in London, closely associated with
Hakluyt (now Holdingham Group Ltd) a private MI6 outfit, that met with Papadopulos. The FBI used AD’s statement about Misfud to open the FISA interception warrants against the Trump camp.https://t.co/O9wT5ufPQE

7/ It was the UK government that issued a press suppression notice (DA Notice) about Steele https://t.co/Wwj7fWWCqX

Obama’s Red Tie: Do you know what it means? [sponsored]

9/ UK government TV then “verified” the dossier. The reporter? Paul Wood, a reporter who has been repeatedly operated within UK military and intelligence covert operation zones. https://t.co/jyN0XLHgKj pic.twitter.com/vKpk7Cbzzg

And lastly, Assange fired off a tweet not just placing blame election interference on one specific person, but rather, the entire British government —

“We finally have the most concrete evidence yet of shadowy actors using dirty tricks in order to rig elections. But these characters aren’t operating from Moscow… Instead, they are British, Eton educated, … and have close ties to Her Majesty…” https://t.co/14nQXGa90H

While Special Counsel Robert Mueller has been playing a game of cat and mouse with anyone who has ever been in contact with Trump, critics say the evidence of who was really behind the dossier scandal lays within Assange’s tweets.

On Friday, Trump tweeted that the House Intelligence Committee’s final report found that there was no collusion between the Trump campaign and Russia —

But, as most Americans know, Mueller will continue to search far and wide until someone gives him the collusion evidence that he wants.

Maybe Mueller should take a trip to Britain, where he could finally find the foreign collusion he’s been hoping for. 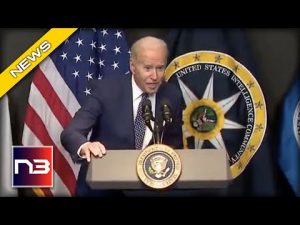 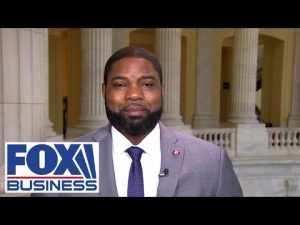 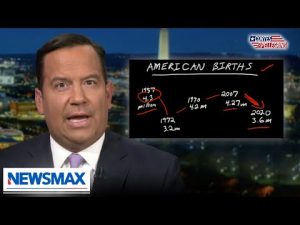