On the show, Chris Hedges discusses the nature of Islamophobia with the author and professor, Nazia Kazi.

Islamophobia is not defined solely by anti-Muslim sentiment. It is not limited to hate speech and hate crimes, racial stereotypes, or discrimination against Muslim men and women. Islamophobia, in its most pernicious and deadly form, is embodied in the wars waged by the United States in the Muslim world as well as the laws and internal security structures that turn Muslims in the United States into “the other.” These laws include the criminalization of migrants, allowing Americans to justify the violent and illegal treatment of the undocumented, and the wholesale surveillance of Muslim communities. It includes the crippling sanctions imposed by the United States on countries such as Iraq and Iran. It includes the numerous military bases and occupation forces in Muslim countries. It includes the drone attacks; missile strikes and aerial assaults that have left in their wake tens of thousands of nameless Muslim dead. It includes the alliances and massive arms sales to brutal Middle Eastern dictators and monarchs who crush democratic movements, imprison, and execute dissidents, impose draconian censorship, and treat women as property. And it includes the cartoon versions of Islam that feed negative stereotypes, a cartoon version that is part of the right-wing and a liberal Islamophobia, which while rhetorically gentler, also permits the targeting of Muslims at home and abroad.
Professor Nazia Kazi new book is Islamophobia, Race, and Global Politics.

Hannity: Beto O’Rourke is an out of work politician 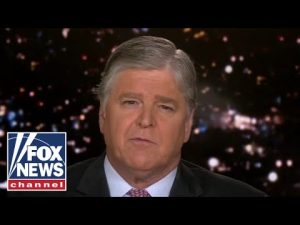 Hannity: Beto O’Rourke is an out of work politician 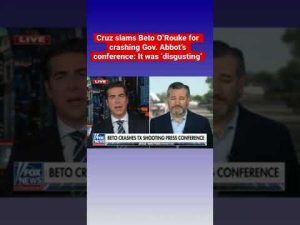 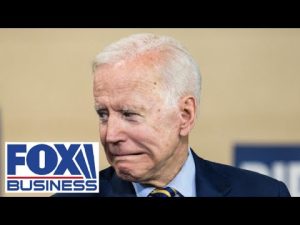