A new report on the murder of US journalist Jamal Khashoggi at the hands of Saudi agents has fueled demands for sanctions and serious friction between crucial strategic partners Washington and Riyadh. President Biden has put a hold on US weapons sales to Saudi Arabia and promised new measures, but critics say the prospect of a “recalibrated” US-Saudi relationship endangers Israel and empowers Iran. RT America’s Alex Mihailovich reports. Then former Pentagon official Michael Maloof joins Rick Sanchez to share his expertise. (3:30)

Then RT America’s Faran Fronczak reports on issues surrounding the approval of Johnson & Johnson’s one-dose vaccine. The vaccine doesn’t require freezing for transport and is apparently the only one capable of combatting a new South African variant of the novel coronavirus. (11:48)

Former French President Nicolas Sarkozy has been convicted of attempting to bribe a judge and influence-peddling in pursuit of an inquiry into campaign-finance irregularities in the course of his re-election campaign in 2016. He faces a number of other charges. RT’s Charlotte Dubenskij reports. Then French journalist and political commentator Anne Elisabet Moutet weighs in. (16:26)

Plus, RT America’s Trinity Chavez reports on a gargantuan iceberg that has broken from Antarctica near a UK scientific outpost and why researchers say global warming may not be to blame. (22:29)

Jim Jordan Breaks Down How to Address Biden’s Border Crisis 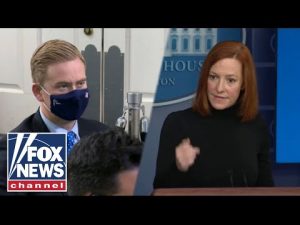 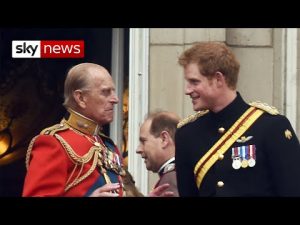 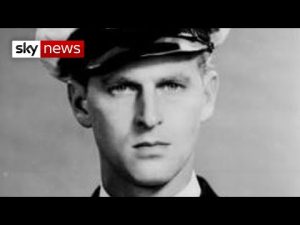