Kris Lamberson, who boasts a 6-foot-6 wingspan, left a burgeoning college basketball career when videos of him playing Call of Duty evolved into a full-time job. He’s now one of the most popular Black streamers on Twitch, with 1.9 million followers, and has amassed more than 2.7 million YouTube subscribers. In addition to appearing along with his e-sports teammates on the cover of Sports Illustrated in July, the gamer better known as “Swagg” earned an estimated $2.5 million in the past year from streaming and collaborations with the NFL, Beats and McDonald’s. “I think you’re going to see a lot more of the traditional media trying to tap into gaming,” he says. “Everybody wants to be a gamer.”

Concha rips Steven Colbert: Is this supposed to be comedy? 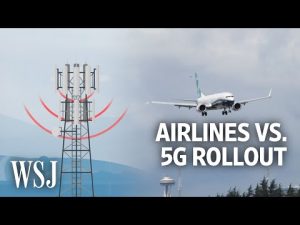 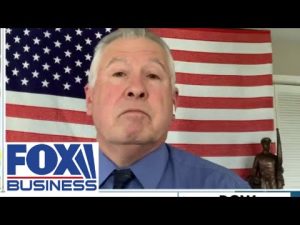 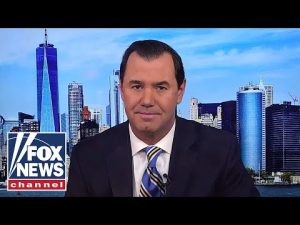 Concha rips Steven Colbert: Is this supposed to be comedy?