How Dr. Seuss Made $33 Million Nearly 30 Years After His Death | Building Fortunes | Forbes

With streaming services battling for lucrative content, cherished intellectual property is more valuable more than ever. And in a Grinch-like year, the beloved children’s author made $33 million—serious green with a side of ham.

Leading up to his death in 1991, Theodor Seuss Geisel and his wife of 23 years, Audrey, hatched a plan for a nest egg. The beloved 87-year-old author—better known to millions of readers as Dr. Seuss—had published some 60 books over the course of his career, but he could see that the fast-moving consumer culture would soon leave his iconic creations like The Cat in the Hat and The Grinch behind.

Aside from a 1966 Grinch TV special and a smattering of deals for Sears bedding, Coleco stuffed toys, and plans for a Red Fish, Blue Fish exhibition at SeaWorld that never reached fruition, the Geisels weren’t monetizing Seuss’ valuable intellectual property much beyond traditional publishing.

Though he once remarked that “Hollywood is not suited for me, and I am not suited for it,” Dr. Seuss urged Audrey to spread his work across “the widest possible audience in any and all media throughout the world.” Or, as she later recalled in an interview, “You use it or you lose it.”

And she did. Nearly 30 years after his death, Dr. Seuss is hotter than ever, earning an estimated $33 million before taxes this year—up from just $9.5 million five years ago—and landing him at No. 2 on Forbes’ ranking of the Highest-Paid Dead Celebrities for 2020. 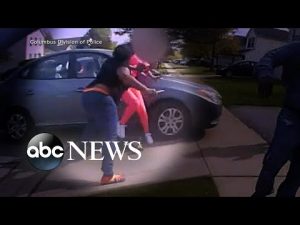 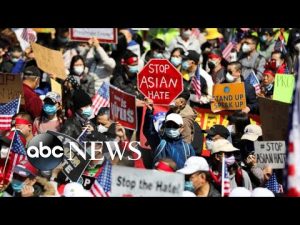 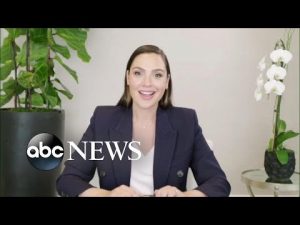