Labor groups and Democratic lawmakers fought hard against Prop 22. They argued independent contractor status deprives drivers of basic workplace benefits—such as wage protections, healthcare, time off and the ability to unionize—and that companies are getting away with not paying local and state taxes on employees.

Uber CEO Dara Khosrowshahi has called Prop. 22 the “third way” to classify drivers. While retaining independent contractors, drivers would get some benefits of employment, such as 120% the minimum wage, healthcare stipends and vehicle insurance. But two recent analyses found the measure’s promised minimum wage would be much less than advertised because it’s only calculated from time spent actually driving and making deliveries and does not count the time in between riders or orders. 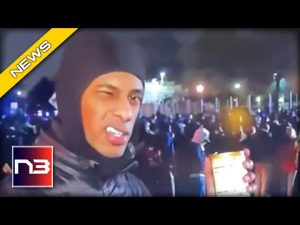 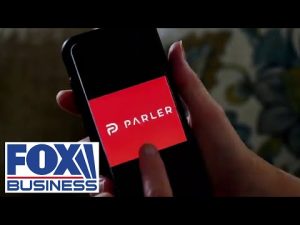 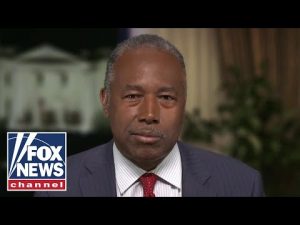