How Billionaires Spent Their Money In The 2020 Election | Forbes

A handful of clear billionaire winners and losers of Election Day 2020 have emerged. Some of these ultra rich political donors got their preferred candidate elected or helped propel or kill ballot initiatives in their home states. Others spent big on their own failed political runs or pumped big money into failed races. One billionaire, West Virginia’s Jim Justice, won his own election, seizing a second term as governor.

Election Day losers include Michael Bloomberg and Kanye West. Bloomberg spent $1.1 billion of his own fortune on his presidential campaign, which he shut down after earning only one win on Super Tuesday. Then, the former New York Mayor promised to spend more than $100 million to support Joe Biden in Florida, Texas and Ohio, all states that Donald Trump was projected to win.

West’s own failed campaign, backed by $10 million of his own fortune, was only able to garner about 60,000 votes in a handful of states as of November 4th, 2020. 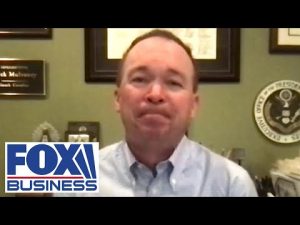 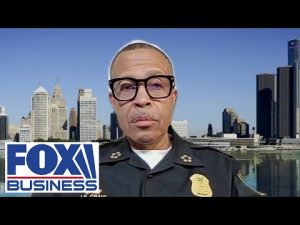 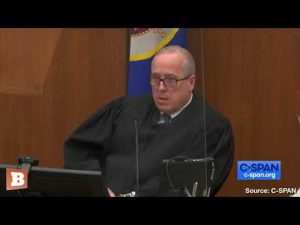