Lawmakers have introduced five new bills that could see the biggest break up of Big Tech. The bills aim to usher in sweeping changes in the way tech companies such as Google, Apple and Amazon run their platforms, and how monopoly regulations are enforced. Boom Bust Co-Host Ben Swann joins In Question with the details of the bipartisan antitrust legislation.

Gutfeld: Talk is more important than action to leftists

Hannity: The CDC’s credibility is ‘in the toilet’ 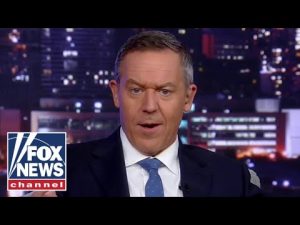 Gutfeld: Talk is more important than action to leftists 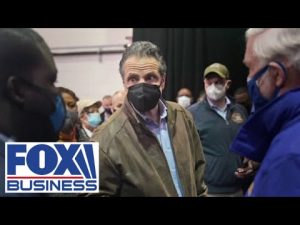 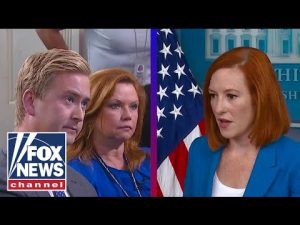