Hillary’s CHILLING promise for Trump (LOCK HER UP!)

Former Secretary of State Hillary Clinton gave a chilling message for the world during her recent trip to India.

America doesn’t “deserve” President Donald Trump’s leadership, Hillary said– and that the Deep State is working hard to take him down.

Won’t this woman ever go away?

Hillary was among top Bollywood stars at an event in Mumbai on Saturday, where she was introduced as the “woman who should have been the president of the United States of America.”

“These are perilous times,” Clinton warned in her speech, and claiming that Trump was connected to the rise of authoritarian regimes under Vladimir Putin in Russia and Xi Jinping in China.

Without a hint of irony, Hillary went on to say that Trump has “quite an affinity for dictators. He really likes their authoritarian posturing and behavior.”

“He does have a preexisting attitude of favorability toward these dictators, but I think it’s more than that with Putin and Russia,” she said.

Hillary also complained about losing the election, insulting American voters by implying they were more interested in reality TV “entertainment” than her policies.

“If people were looking for a reality TV campaign, maybe I should have given them more entertainment! I’m the mother who says, ‘Eat your spinach, you’ll grow up strong.’ Someone else is saying, ‘Eat all the fast food and the ice cream you can possibly stick in your mouth,’” she claimed.

India Today Editor Aroon Purie then asked Hillary if the so-called Deep State has “anything on” the president.

1 superfood you have never heard of… [sponsored]

Pardon the pun, but that’s rich.

Should Trump lock Hillary up?

The post Hillary’s CHILLING promise for Trump (LOCK HER UP!) appeared first on The Horn News.

David Asman: Biden is responsible for this, not Russia

Your money is funding the woke agenda: Ramaswamy 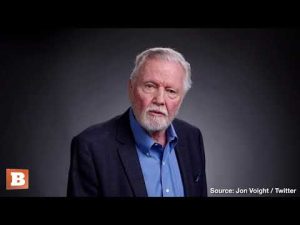 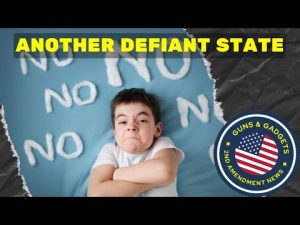 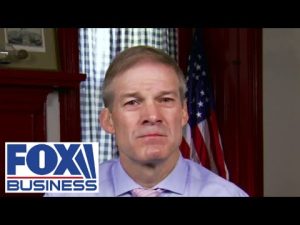