GOP lawmaker ‘shocked’ over Biden’s hesitancy to act on Cuba

Can You Guess what Biden Blurted Out in this Viral Clip?

Dr. Richard Besser on the state of the pandemic: ‘It’s far from over’ 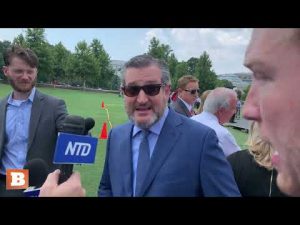 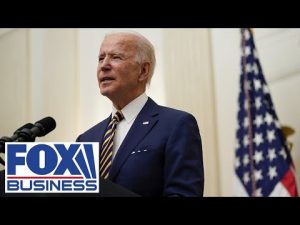 GOP lawmaker ‘shocked’ over Biden’s hesitancy to act on Cuba 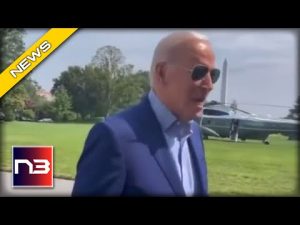 Can You Guess what Biden Blurted Out in this Viral Clip?