Has one of Fox News’ top rated hosts been fired? Speculation has run rampant after star anchor Laura Ingraham announced she was taking off this week — and insiders say she may not come back.

The timing of Ingraham’s announcement raised eyebrows among industry insiders. The news came on the heels of a dozen advertisers leaving her program and Ingraham was pressured into issuing a public apology to anti-gun activist David Hogg.

Left-wing media watchdog groups with ties to former Secretary of State Hillary Clinton have targeted Ingraham following her public spat with Hogg, whom she taunted Wednesday when it was revealed by TMZ the outspoken liberal activist struggled to get accepted to college.

Any student should be proud of a 4.2 GPA —incl. @DavidHogg111. On reflection, in the spirit of Holy Week, I apologize for any upset or hurt my tweet caused him or any of the brave victims of Parkland. For the record, I believe my show was the first to feature David…(1/2)

… immediately after that horrific shooting and even noted how “poised” he was given the tragedy. As always, he’s welcome to return to the show anytime for a productive discussion. WATCH: https://t.co/5wcd00wWpd (2/2)

Hogg rejected the apology. Instead, he demanded she apologize for all of Fox News’ coverage of the Florida shooting.

Hogg has repeatedly claimed he is too young to be criticized by news journalists, which he repeated in his rejection of Ingraham’s apology —

I 100% agree an apology in an effort just to save your advertisers is not enough. I will only accept your apology only if you denounce the way your network has treated my friends and I️ in this fight. It’s time to love thy neighbor, not mudsling at children. https://t.co/H0yWs4zMGk

Over a dozen advertisers have abandoned Ingraham’s program after Hogg issued a call for a boycott.

Fox News has denied the rumors that Ingraham has been let go. The cable news network has insisted that Ingraham’s vacation was planned previously, and that she will return.

But that hasn’t stopped the rumor mill from pointing out that Fox News’ denial echoes their public relations effort just before former star anchor Bill O’Reilly was terminated in April 2017 in the wake of sexual harassment allegations.

The Horn News was among the first to report that O’Reilly had been fired.

What are your thoughts? Should Ingraham be fired from Fox News… or do you still support her?

Should Laura Ingraham be fired?

The post Has Fox News’ top star been fired!? appeared first on The Horn News. 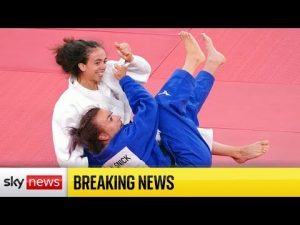 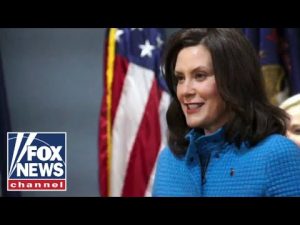 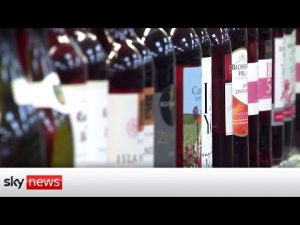