Greg Gutfeld on Trump’s Genius, Fox News After Sex Scandals, and the Power of Punk

As the eponymous host of The Greg Gutfeld Show, which airs Saturday evenings on Fox News, co-host of the network’s hugely popular afternoon talk show, The Five, and creator of the defunct, path-breaking late night show, Red Eye, Greg Gutfeld is one of the most ubiquitous presences on cable news.

Reason is the planet’s leading source of news, politics, and culture from a libertarian perspective. Go to reason.com for a point of view you won’t get from legacy media and old left-right opinion magazines.
_____

He’s also one of the sharpest and funniest.

A prolific writer and former editor of Maxim and Stuff magazines, Gutfeld has a new book out, The Gutfeld Monologues: Classic Rants from The Five, which features annotations and corrections by the author of past mistakes.

I sat down with the libertarian-leaning conservative, to talk about his book, the origins and persistence of punk rock attitudes, the exaggerated death of print media, and just how great it would be if Rosie O’Donnell challenged Donald Trump in the 2020 election.

The Big Short Michael Burry Warns “THE MOTHER OF ALL CRASHES”

Pelosi Admits The SICK TRUTH About Her Feelings For Ilhan Omar 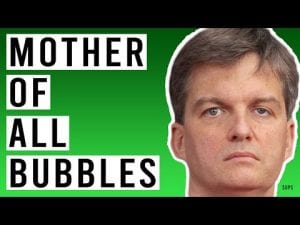 The Big Short Michael Burry Warns “THE MOTHER OF ALL CRASHES” 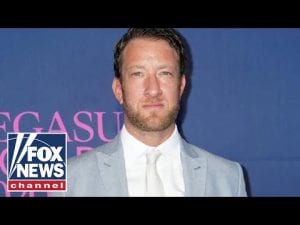 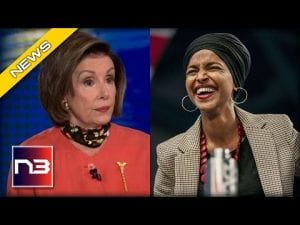 Pelosi Admits The SICK TRUTH About Her Feelings For Ilhan Omar