The US is backing Japan’s plan to dump more than a million tons of radioactive waste water into the Pacific Ocean despite protests from environmental activists, and other nations. RT America’s Alex Mihailovich has the story. (13:05)

Putin delivered his keynote State of the Nation address to the parliament. The Russian president noted there’s only so much aggression from the West that Russia can take. RT’s Murad Gazdiev reports. (1:00) Then, former UK MP George Galloway joins In Question to discuss. (6:01)

President Biden said that there is a crisis at the US southern border. RT’s Caleb Maupin has more. (17:26). 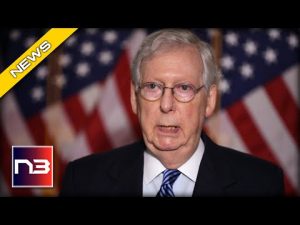 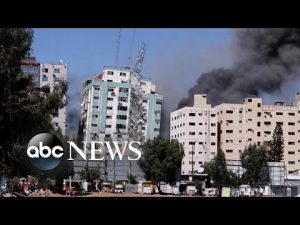 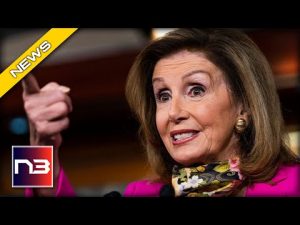