FULL SHOW: US, and Russian Presidents prepare to meet in Geneva

Geneva is set to become the arena for the much-anticipated face-to-face for which Putin and Biden have each been preparing themselves in very different ways. RT’s Ilya Petrenko has the story. (04:28) Then, professor of International Human Rights and author Dan Kovalik and John Jordan join to discuss. (09:16)

After getting mixed reviews at the G7 Summit in Cornwall, England, President Biden has moved on to Brussels where he will be talking to America’s NATO allies. One of the issues on the table will be the US withdrawal from Afghanistan, a move that some NATO partners do not agree with. RT America’s Alex Mihailovich has the story (00:53).

Who is the new Israeli Prime Minister Naftali Bennett? How will his leadership impact US-Israel relations, Middle East affairs and the ongoing settlements on Palestinian land? RT America’s John Huddy has the scoop. (17:07) Then, Former Pentagon official Michael Maloof shares his perspective. (22:25) 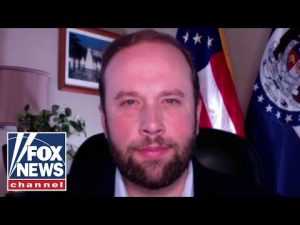 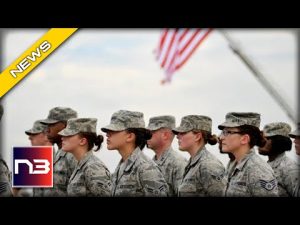 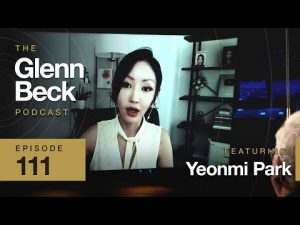