US federal law enforcement authorities are facing backlash after attempts to secretly procure sensitive information concerning thousands of Americans. The controversy arises from the Justice Department’s routine use of “secrecy orders” to avoid scrutiny.

Microsoft and other companies turned user information on journalists, members of Congress and others and were forbidden by secret gag orders to disclose the situation to the public. RT America’s Trinity Chavez reports.(13:36) Then investigative journalist and “Boom Bust” co-host Ben Swann weighs in on the disturbing implications. (17:07)

But first, we report from the scene of the horrific condo collapse in Florida where the death toll continues to climb. (00:55)

We also take a look at India’s massive troop buildup on its border with China. (04:29)

IDU: How do people get involved in cults? 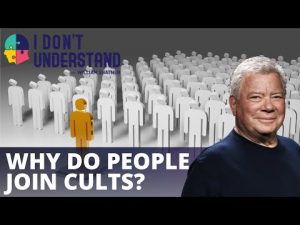 IDU: How do people get involved in cults? 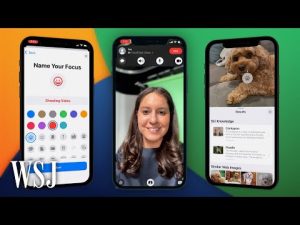 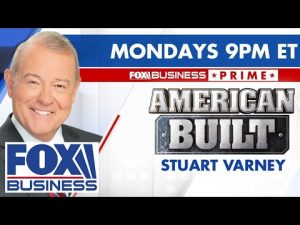