Israel’s response to Hamas rockets being volleyed its way has invited widespread criticism. Israel’s “Iron Dome” missile defense system is one of the most effective in the world, with over 90-percent accuracy. Along with offensive weapons often sold by the US, Israel is by far the most protected country in the Middle East. For more on this, former Pentagon official Michael Maloof weighs in. (12:15)

The crisis began two weeks ago after Israeli authorities in Jerusalem’s neighborhood of Skeikh Jarrah pushed to evict Palestinian families in order to make way for Jewish settlers. Now, an international call to stop the ongoing bloodshed is falling on deaf ears as Israel vows to push forward. RT America’s Alex Mihailovich has the story. (1:05) Then Ariel Gold of Code Pink and former naval intelligence officer John Jordan join to discuss. (5:17)

After a journey over more than six months from planet Earth, China is making its first Mars landing. The rover, named after the Chinese God Zhurong, will be in search of life for about three months. RT America’s Natasha Sweatte has more on this historic landing. (18:21) Then, “Boom Bust” co-host and investigative journalist Ben Swann joins In Question to discuss. (20:20)

RNC Chair Goes OFF, Here’s the SCORCHING Message She Dropped on Kamala

The state of Hollywood

Dick Morris: A pandemic 10 years in the making 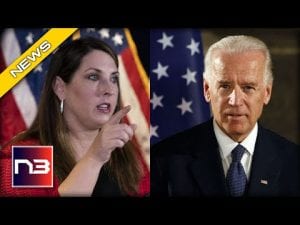 RNC Chair Goes OFF, Here’s the SCORCHING Message She Dropped on Kamala 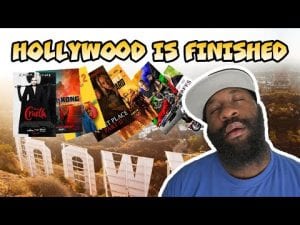 The state of Hollywood 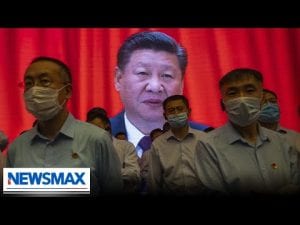 Dick Morris: A pandemic 10 years in the making