FULL SHOW: Hypocritical for US & UK to accuse Taliban of ‘war crimes?’

The US and UK governments are accusing the Taliban of committing “war crimes,” inevitably leading to the question of war crimes on the part of the US and UK. RT’s Alex Mihailovich reports on the story. Then Former Pentagon official Michael Maloof, and former UK MP, George Galloway, join In Question for a discussion of the topic. Plus, a report just released confirms that New York Governor Andrew Cuomo illegally harassed multiple women. Lionel of Lionel Media breaks down the details.

How Did We Get HERE? Where Are You Holding and Why?

“RESIGN or be CHARGED!” – Mayor Sends ULTIMATE Warning to School Board This This Happened

Virginia parents push back against critical race theory in schools

Rep. Kevin Brady: Texas has never seen so many migrants 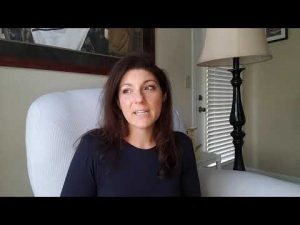 How Did We Get HERE? Where Are You Holding and Why? 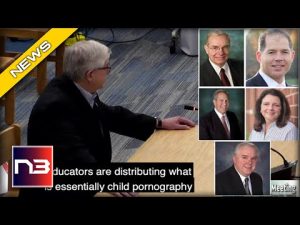 “RESIGN or be CHARGED!” – Mayor Sends ULTIMATE Warning to School Board This This Happened 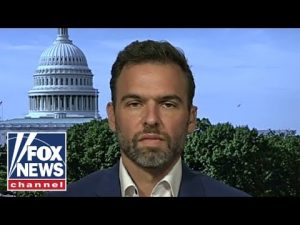 Virginia parents push back against critical race theory in schools