The Canadian extradition hearings of Huawei Technologies CFO Meng Wanzhou have entered their final phase, leaving many around the world wondering whether the Chinese executive will be allowed to go home, or instead sent south to face the US justice system. RT America’s Alex Mihailovich has the story. Then former UK MP, George Galloway and Ed Martin of the Phyllis Schlafly Eagle Forum weigh in. Plus, the CDC, under the orders of President Biden, has issued a new moratorium on evictions. The surprise move goes against earlier White House arguments regarding its legal authority to do so. RT America’s Sayeh Tavangar reports on the details.

Greg Kelly: This says it all 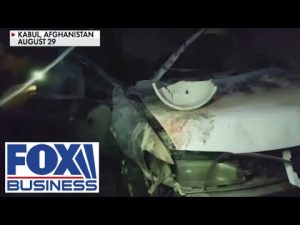 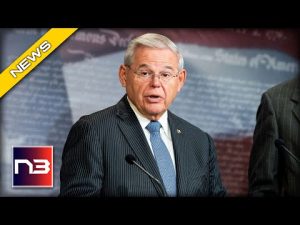 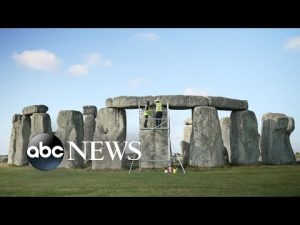