Refugees from Armenia are returning to their city of Stepanakert in Nagorno-Karabakh only to see their homes destroyed. They have nothing to return to. RT’s Murad Gazdiev has the story. (11:31)

Iran has added a new warship to its navy, capable of carrying drones, helicopters and missiles for long-range use. RT America’s John Huddy has the story. A former IRGC general turned top advisor to Iran’s Supreme Leader Ayatollah Khamenei is eyeing a run for president to replace moderate Hasan Rouhani. He’s already issuing warnings to the West of “full fledged war” should President Trump strike Iran on his way out of the White House. Former UK MP George Galloway weighs in.
(1:02)

The decade-long war in Syria and ISIS terror has taken countless lives, and the impacts of the war could blight all of mankind. Climate biologist Dr. Reese Halter explains how the war in Syria has displaced the seeds of the most important crops on Earth. (16:06)

Are government programs effectively addressing increasing poverty in US?

All nuance is lost. 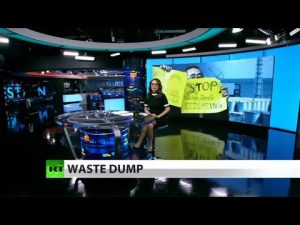 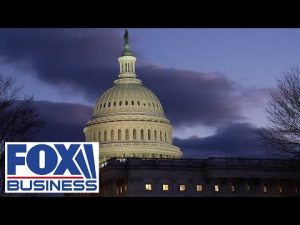 Are government programs effectively addressing increasing poverty in US? 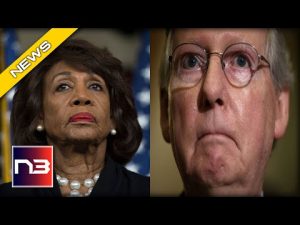