China announced on Monday that it “resolutely opposes” a senior US Navy admiral’s unannounced weekend visit to Taiwan.

It is believed to be Rear Admiral Michael Studeman, a two-star Navy admiral who oversees US military intelligence in the Asia-Pacific region.

How Hackers Infiltrated U.S. Government Servers Through A Texas-Based Company | The Wiretap | Forbes

‘This is arrogance’: Huckabee on Cuomo’s response to harassment allegations 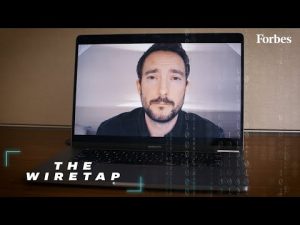 How Hackers Infiltrated U.S. Government Servers Through A Texas-Based Company | The Wiretap | Forbes 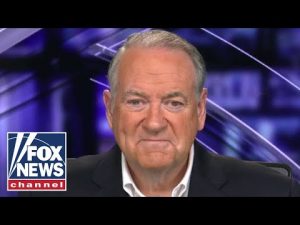 ‘This is arrogance’: Huckabee on Cuomo’s response to harassment allegations 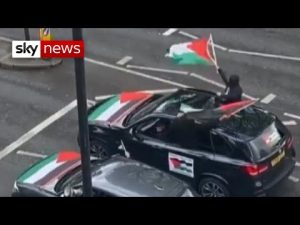