Flying electric ‘race car’ hopes to be future of motorsports

EXA started their trials for the world’s first electric flying ‘race car’ in the desert of Australia. The company hopes to be the future of motorsport racing, eventually bringing over Formula 1 drivers when the aircraft do manned races in 2022. Over at the Noventi Open, Lloyd Harris advanced to the quarterfinals with a 6-3, 7-6 win over Lucas Lacko. In a shocking announcement, ATP world number three Rafael Nadal said he was withdrawing from both Wimbledon and the Tokyo Olympics. He cited the need to take care of his body and prolong his career. RT America’s Regina Ham reports.

Frustration grows with 90 million Americans holding out on vaccine 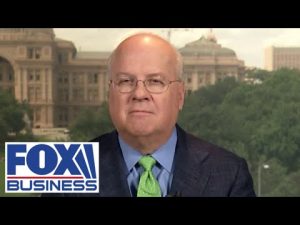 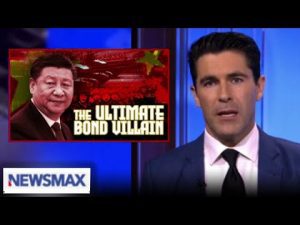 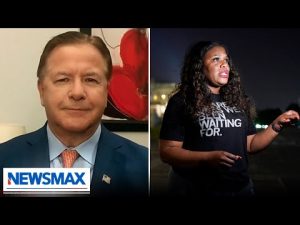