FBI Director Christopher Wray admits he isn’t sure whether his agency collected cellphone logs and metadata from members of Congress in the course of the sprawling investigation into the Capitol Hill riot, which critics characterize as an insurrection attempt. RT America’s Faran Fronczak joins Scottie Nell Hughes to discuss disturbing details of the story.
Threats against Congress have surfaced online and led to a suspension of Congressional business until next week. But could the threat be overblown for partisan motives? Former Georgia state Sen. LaDawn Jones and Ted Harvey of the Committee to Defeat the President debate the issue.

Prince Philip: Those who encountered the Duke of Edinburgh share memories 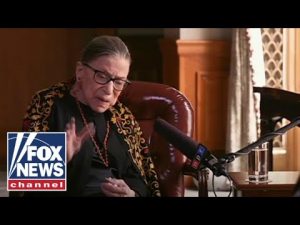 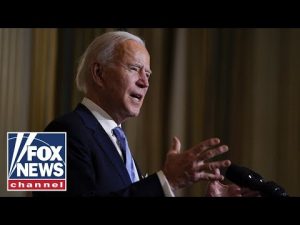 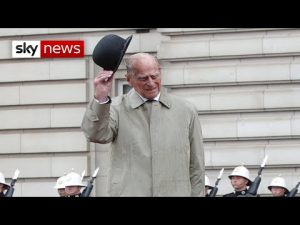 Prince Philip: Those who encountered the Duke of Edinburgh share memories