The longest grounding in aviation history has come to an end, as the US government has given the Boeing 737 MAX the greenlight to fly. But some are concerned that the move might be premature. RT America’s Alex Mihailovich has the story. Then we turn to former NTSB official Jamie Finch.

Which states are home to the biggest snobs? Gutfeld weighs in

Martin Luther King III: ‘This is just the beginning’ 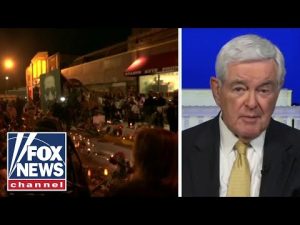 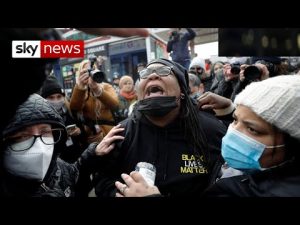 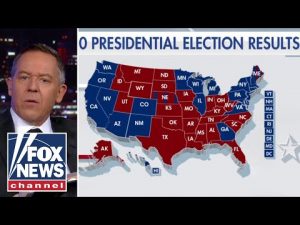 Which states are home to the biggest snobs? Gutfeld weighs in