Bones found in 1940 on a western Pacific Ocean island were quite likely to be remains from famed aviator Amelia Earhart, a new analysis concludes.

The study and other evidence “point toward her rather strongly,” University of Tennessee anthropologist Richard Jantz said Thursday.

Earhart disappeared during an attempted flight around the world in 1937, and the search for an answer to what happened to her and her navigator has captivated the public for decades.

Jantz’s analysis is the latest chapter in a back-and-forth that has played out about the remains, which were found in 1940 on Nikumaroro Island but are now lost.

All that survive are seven measurements, from the skull and bones of the arm and leg. Those measurements led a scientist in 1941 to conclude the bones belong to a man. In 1998, however, Jantz and another scientist reinterpreted them as coming from a woman of European ancestry, and about Earhart’s height. But in 2015, still other researchers concluded the original assessment as a man was correct.

Now Jantz weighs in with another analysis of the measurements, published in January in the journal Forensic Anthropology.

For comparison, Jantz used an inseam length and waist circumference from a pair of Earhart’s trousers. He also drew on a photo of her holding an oil can to estimate the lengths of two arm bones.

Analysis showed “the bones are consistent with Earhart in all respects we know or can reasonably infer,” he wrote in the journal article. It’s highly unlikely that a random person would resemble the bones as closely as Earhart, he wrote.

In a phone interview, Jantz noted that some artifacts found on the island also support the possibility that the bones came from Earhart.

“I think we have pretty good evidence that it’s her,” he said.

Will the WOKE NFL Finally Drive Away Its Remaining Fans? | Fearless with Jason Whitlock

How the Chip Shortage Is Forcing Auto Makers to Adapt | WSJ

GameStop: The ‘little guys’ vs. Wall Street, who really won? 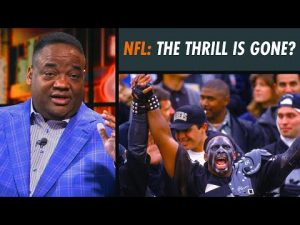 Will the WOKE NFL Finally Drive Away Its Remaining Fans? | Fearless with Jason Whitlock 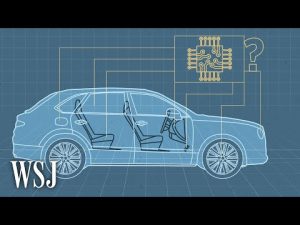 How the Chip Shortage Is Forcing Auto Makers to Adapt | WSJ 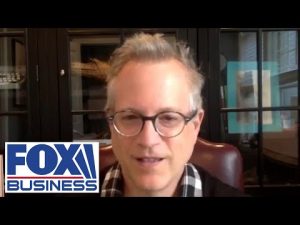 GameStop: The ‘little guys’ vs. Wall Street, who really won?